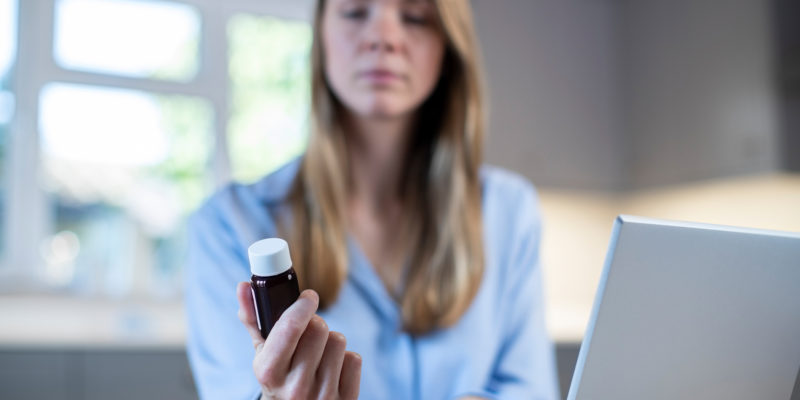 People suffering from certain medical conditions have been warned not to look for treatment online, as the majority of those who do end up with fake pharmaceutical products.

Online brand protection provider Incopro recently revealed a study that found 60 per cent of results returned by search engines are for websites that sell counterfeit products.

According to the research, nearly half (47.3 per cent) of traffic to these websites is down to people typing in a brand or particular product into the search engine.

Even more worrying is the fact that over a quarter (26 per cent) of potentially harmful sites are typically within the first three results, which are more likely to be clicked on than those further down the list.

Although this is certainly concerning, particularly in the case of pharmaceuticals when patients could be consuming potentially harmful substances, Google is not bowing to the pressure to do more to tackle these unlawful sites.

The report from Incopro said: “[Search engines] have typically taken the view that they do not need to take any action when they are told about a trademark infringing website indexed in their search results.”

While rights owners can inform the search engine providers of websites that are selling products that appear very similar to theirs but infringe their intellectual property, they are under no obligation to do anything about it.

Indeed, Google recently responded to Incopro regarding the matter, saying: “Google does not at this time de-index URLs or websites from its Web Search index or trademark grounds upon request.”

The study looked at how this affects all industries, but it found it is a particular problem when it comes to medicines. For instance, it showed six out of ten of Google’s first-page search results for a branded antibiotic are for sites that were suspected to be unlawful and counterfeit.

There are many consequences of people buying these products. Firstly, they will not receive the branded drug they expect; secondly, as it will not have undergone the same rigorous tests the official medicine would have had to pass, there is no telling what the dangers or side effects of the medication may be; and thirdly, taking too many antibiotics could have serious implications further down the line, including building up a resistance to the drug so it does not work when it is really needed.

According to the World Health Organisation, antibiotic resistance is “one of the biggest threats to global health, food security, and development”.

It noted that it is now becoming harder to treat many types of infection, including salmonellosis, pneumonia, tuberculosis, and gonorrhoea, which means patients are staying in hospitals for longer and have a lower chance of surviving these serious conditions.

The problem of counterfeit drugs is exacerbating the issue, as experts cannot control the consumption of antibiotics. The WHO stated: “Where antibiotics can be bought for human or animal use without a prescription, the emergence and spread of resistance is made worse.”

For a list of pharmaceutical repackagers that only handle official and legal products, take a look here.