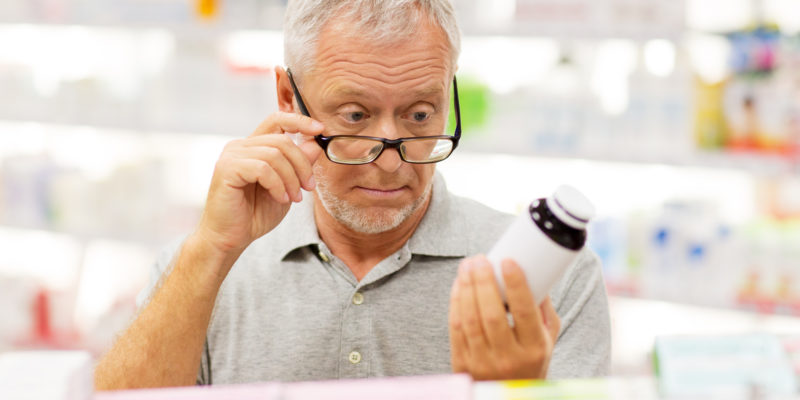 The US Food and Drug Administration (FDA) has been looking into the issues with medical implants that contain metals, and searching for ways to reduce the problems associated with these kinds of devices.

MedPage Today reported that one of the key recommendations to come out of the meetings held by the Immunology Devices Panel of the Medical Devices Advisory Committee is for better labelling of all devices.

In many instances, the precise contents of a medical implant are not listed on its label, which makes it very difficult for patients or doctors to anticipate an adverse event. In addition, the committee believes that there should be more robust testing of all medical implant devices before they are allowed to be used in patients.

The news provider explained that, while adverse reactions to medical implants are comparatively rare, the significant increase in the number of people who are having the likes of hip, knee, cardiac and other surgically inserted devices put in their bodies means the risks are growing.

Chair of the panel Dr Raj Rao said, however, that it’s not clear on the best way to go about obtaining the extra information that’s required.

“There’s two approaches: either identifying the problem areas and attack[ing] them with more intensity, or studying the population at large,” he explained.

He added that the success of a medical implant depends on multiple factors, not only the quality of the device itself. These include the surgeon, technique used, a number of mechanical properties of the device and immunological or other similar processes.

The committee also noted that there is not enough information about the reasons for adverse reactions to implants, which makes it challenging to give the FDA more detailed recommendations about future testing.

“We’ve got to move beyond just mechanical corrosion testing to electrochemical testing as well, and possibly look into the role of biological tissues in speeding up or contributing to corrosion in some way,” he commented.

One of the key recommendations is for the packaging of all devices that are surgically implanted to “list the specific elemental compositions of each device”.

The Irish Times recently highlighted the plight of hundreds of women in Ireland who have been suffering from complications since having vaginal meshes fitted. They are calling for a specialist treatment centre to be set up in Ireland for women who want to have the implants removed.

Many of those affected have been forced to seek private medical treatment overseas to have the mesh removed, the newspaper revealed. Ireland introduced a suspension on their use in 2018, which is due to remain in place until recommendations made by Ireland’s chief medical officer Dr Tony Holohan are fully introduced.

One of the biggest problems is that the meshes can be difficult to remove, especially in cases where they have broken apart. Many of those who have suffered complications have been left in constant and severe pain, which severely impacts their quality of life. They claim they were never informed of the potential risks to the implants.

Looking for pharmaceutical packaging companies? Get in touch with us today to learn more about our services.