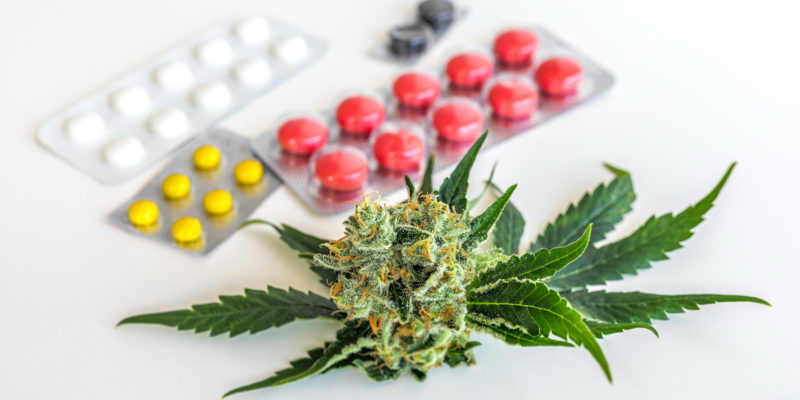 UK-based GW Pharmaceuticals, one of the world’s leading companies in the development and commercialisation of cannabinoid prescription medication, has announced it has won approval for a drug from the European Medicines Agency’s Committee for Medicinal Products for Human Us

The EMA has apparently adopted a positive opinion in the recommendation of Epidyolex, which can be used to help treat seizures linked to Lennox-Gastaut syndrome (LGS) or Dravet syndrome, used in conjunction with clobazam.

This positive opinion was based on results from four Phase 3 trials, bringing in data from over 714 patients, with one of the two aforementioned syndromes. These are both two forms of epilepsy that have high mortality and morbidity rates, putting a huge burden on both families and caregivers.

Many patients with these syndromes have numerous seizures each day, putting them at risk of falls and injury. And although there are anti-epileptic drug treatments out there on the market, both types of epilepsy are still highly resistant to treatment.

GW’s chief executive officer Justin Gover commented on the announcement, saying: “We are excited by the potential to bring patients and physicians a rigorously tested and evaluated cannabis-based medicine with a documented safety and efficacy profile, manufactured to the highest standards and approved by a medicines regulator.”

Professor Martin Brodie, president of the International Bureau for Epilepsy, also welcomed the news, adding: “This is a significant milestone for patients with LGS and Dravet syndrome as there remains a severe unmet medical need for these rare, lifelong forms of epilepsy. Today’s positive opinion brings hope to both patients and their families of a treatment option which has the potential to better control seizures and notably improve quality of life.”

This comes as Drug Science, an independent scientific body on drugs, launches a 20,000 patient national medical cannabis pilot called Project Twenty21, with the ultimate goal being to provide medical cannabis to those patients who may benefit from it.

Drug Science chair professor David Nutt explained that although the UK made cannabis a medicine towards the end of 2018, only a few prescriptions have appeared on the NHS.

That’s why the organisation, along with the United Patients Alliance, leading academics and medical cannabis producers, to open up a treatment network for patients. What this ultimately means that people will be able to get the therapy and treatment they need without breaking the law.

Looking for co packaging companies? Get in touch with us today to find out more.