Johnson & Johnson To Pay $572m In Compensation For Opioid Crisis 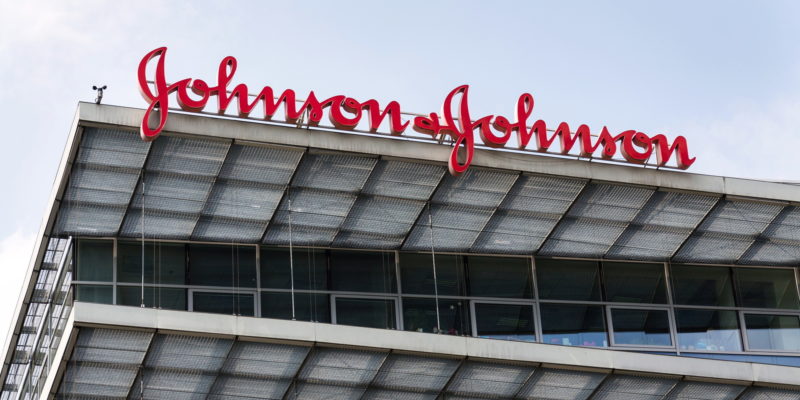 Johnson & Johnson To Pay $572m In Compensation For Opioid Crisis

An Oklahoma court has ruled that pharmaceutical company Johnson & Johnson helped to fuel the opioid crisis in the US, saying that the firm was widely responsible for its part in the creation of the worst drug epidemic the country has ever seen.

Judge Thad Balkman noted that the pharmaceutical giant had carried out a “false and dangerous” ad campaign that resulted in addiction and death, explaining that it had aggressively pushed false claims surrounding the effectiveness and safety of its narcotic painkillers but also that it had made deceptive claims intended to make doctors less cautious about prescribing opioids, the Guardian reports.

Attorney general Mike Hunter said the ruling supported his assertion that the company “maliciously and diabolically” created the crisis in the state of Oklahoma, contributing to 6,000 deaths in the region since the year 2000.

He went on to say: “Today is a major victory for the state of Oklahoma, the nation and everyone who has lost a loved one because of an opioid overdose.

“Our evidence convincingly showed that this company did not just lie and mislead, they colluded with other companies en route to the deadliest manmade epidemic our nation has ever seen.”

The judge also found that Johnson & Johnson acted along with other firms to escalate prescriptions by driving the false idea that there was a desperate need for painkillers, as well as the idea that a low risk of abuse existed and a “low danger of prescribing opioids”.

Prescribing escalated for over ten years, reaching a peak of around 250 million in 2012 – one for every US adult. Approximately 18 million prescriptions were written in Oklahoma (home to less than four million people) in the three years to 2018.

Trial lawyer for Johnson & Johnson Sabrina Strong said the judge’s ruling was flawed, however, with the company arguing that the drugs it sold had been approved by federal regulators and as such couldn’t be directly tied to any deaths in the state.

According to a confidential document seen by POLITICO, two of the US government’s top scientists first saw the signs of the emerging crisis as far back as 2006, trying to warn both health officials and the general public about the epidemic.

The directors from the National Institute on Drug Abuse and the National Institutes of Health pointed to “disturbing” data showing a big rise in opioid addiction, requesting urgent action from then US surgeon general Richard Carmona to alert the public to how dangerous prescription drug abuse can be.

The memo from NIDA director Nora Volkow convinced Mr Carmona to agree to issue a call to action to raise awareness of the issue, but the impetus faded over time as health agencies focused on other problems.

Looking for co-packaging companies to do business with? Get in touch with us today.