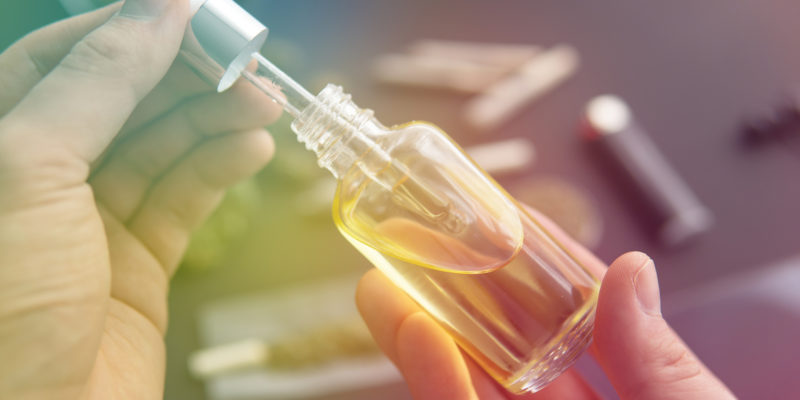 The majority of the time, patients trust the medication they receive from pharmaceutical repackaging companies, hoping their prescription will relieve their symptoms and give them the treatment they need.

However, this is not always the case, and more and more people are asking for prescriptions of medicinal cannabis on the NHS, so they can receive help for their pain and seizures.

That is why a new charity called the Sapphire Medical Foundation is in the process of being set up, and intends to provide free prescriptions of medicinal cannabis to 20 patients during its first year, reported the Daily Mail.

This will be the first charity to offer financial support to those who want the medication and who would, otherwise, have to spend up to £2,000 a month to receive it.

Conservative MP for Hemel Hempstead Sir Mike Penning is one of the founding trustees of the foundation. He even campaigned for the legalisation of medicinal cannabis on the NHS, with the law changing in November 2018 to allow patients to benefit from its therapeutic effects.

He told the newspaper he was “delighted” with the law change, but added: “One year on, the number of patients actually getting access is pitifully small.”

Indeed, only two NHS prescriptions have been written for medicinal cannabis, forcing patients to continue to find their supply privately.

The NHS page confirms that “very few people in England are likely to get a prescription”, saying it is only being offered to those with rare, severe forms of epilepsy and adults with vomiting or nausea caused by chemotherapy.

It advises against buying products privately that pertain to be medicinal cannabis, as its content, strength and quality will be unknown. Therefore, it could have bad side effects, including suicidal thoughts, hallucinations and behavioural changes.

Despite this, there is a lack of guidance for doctors on how to prescribe it on the NHS, as well as problems regarding funding for the treatment. As a result, those with severe epilepsy, chronic pain and multiple sclerosis are left suffering and are not able to benefit from the drug, which helps with pain and seizures.

However, he noted that access to the drug through the NHS is “extremely tight”, adding: “We recognise that cost is an issue for many people on constrained incomes. We believe it is the right thing to reduce the financial barriers associated with cannabis-based medicinal products.”

A monthly prescription of medicinal cannabis can cost a few hundreds of pounds a month. However, those with more severe conditions could end up paying thousands, which is why the charity is so important to these patients.

“It’s essential that everything is done to make sure people on more modest incomes can get access,” Sir Penning added.

Those who apply for the funding will be means-tested, ensuring patients who need financial assistance the most will be the first to receive it.

They will then receive grants to cover the cost of their medicinal cannabis for up to a year before having to re-apply for more money.