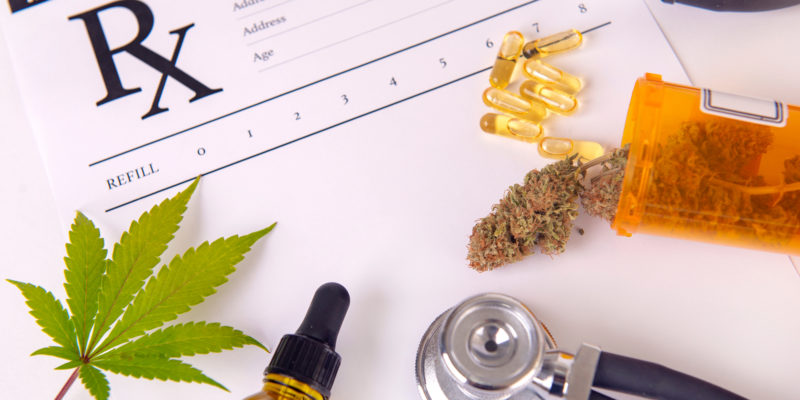 Some patients may be disappointed by the guidelines, for example those with multiple sclerosis, as the guidelines claim that medicinal cannabis is not a cost-effective treatment for spasticity, despite hopes it could be used as a treatment. Similarly, the guidelines recommend that only cannabidiol is used for treating pain as other treatments are not as cost-effective as others available.

The role of medicinal cannabis in the treatment of epilepsy has been in the spot light over the past year due to a high-profile cases involving children with intractable epilepsy that responded to cannabis oil. Billy Caldwell was granted emergency permission to receive medicinal cannabis after it was confiscated from his mother at Heathrow, after a trip to Canada to obtain the medicine. Caldwell’s condition had deteriorated rapidly, leading to the emergency permission being granted.

Once his symptoms had improved, Sajid Javid granted a similar licence to Alfie Dingley, another child who required the drug to treat his epilepsy. The furore led to other families with children who had epilepsy that didn’t respond to other treatments calling on the Government to be more compassionate in its guidelines. It is estimated that there are 20,000 children who fit that description in the UK.

The guidelines also make it clear that there needs to be more research before NICE can recommend medicinal cannabis.

Paul Chrisp, director of the Centre for Guidelines at NICE, said: “We recognise that some people will be disappointed that we have not been able to recommend the wider use of cannabis-based medicinal products. However, we were concerned when we began developing this guidance that a robust evidence base for these mostly unlicensed products was probably lacking. Having now considered all the available evidence it’s therefore not surprising that the committee has not been able to make many positive recommendations about their use.”

This lack of evidence could make it difficult for doctors to be comfortable prescribing the drug, which is why NICE is supporting the House of Commons Health and Social Care Committee in its calls for companies to carry out more of their own research into the efficacy of their medicinal cannabis products.