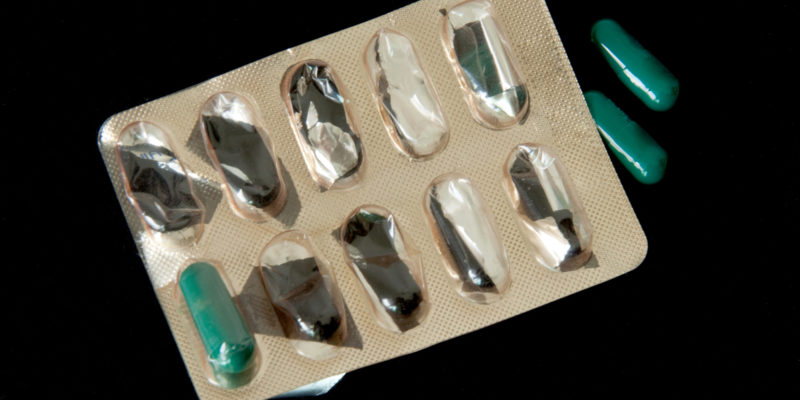 Patients hoping to get medication from the NHS may be turned away, as a report has revealed the health service is running extremely low on essential drugs.

The Guardian newspaper revealed the content of a 24-page document from the Department of Health and Social Care, informing doctors there were many shortages of drugs at the moment.

These included 17 medications for Parkinson’s, cancer, mental health problems, and eye conditions. In addition to this, there were challenges for a further 69 types and doses of medication, such as anti-epilepsy drugs, antibiotics for tuberculosis, cancer medicines, heart condition treatments, Hepatitis vaccines, and diamorphine.

Eight medications have also been discontinued, and the supply issues have led to unlicensed versions being imported instead.

A GP in Hackney, London, Dr Nick Mann told the publication this is “absolutely unprecedented”.

He stated: “Previously, we would have one or two or three drugs that would go offline for a while, but this is something on a different level. It is going to render the day-to-day treatments that doctors provide very difficult.”

As a result of this, doctors are left to prioritise which patients need the treatment more than others, putting the lives of some at risk.

Director of the health initiative at the anti-corruption network Transparency International Rachel Cooper noted that such a shortage is not only detrimental to patients’ health, but it could “risk price distortion at the expense of health budgets”.

This could lead to patients seeking their own medication online. However, Incopro recently warned Brits that 60 per cent of searches for pharmaceutical products result in counterfeit products.

For more information about pharmaceutical repackagers that handle legal and legitimate medications, get in touch today.